Just a week into the much anticipated 2020 Blindspott tour it was stopped short as NZ went into lockdown. Now they’re back with vengeance and frothing to get out there for their loyal fans, who’ve been nothing short of amazing!

Recent winners of 2020 The Rock FM’s Rock Wars, Blindspott will be performing their Iconic, debut multi-platinum album ‘Blindspott’ in its entirety!

Last year they sent New Zealanders into a frenzy when The Rock announced that the multi-platinum selling band was getting back together, with a long-awaited reunion tour of sold-out shows across the country.

The boys will be revisiting the album that touched so many kiwi’s lives and instantly made it a classic! Presented by The Rock, this massive tour spans from North to South, kicking off again in Taupo on August 28th and ending with a bang in Invercargill on September 26th.

Their first two albums – 2003’s self-titled BLINDSPOTT and 2006’s END THE SILENCE topped the charts and established the band as one of the most respected and revered rock bands in Kiwi music history.

Their hits, such as ‘Nil By Mouth’, ‘Room To Breathe’, ‘Phlex’ are still blasted on rock radio to this day, with last year’s The Rock 1500 boasting no less than 9 songs from Blindspott. 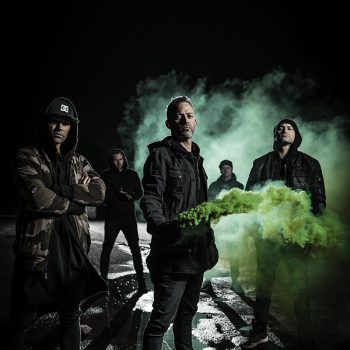 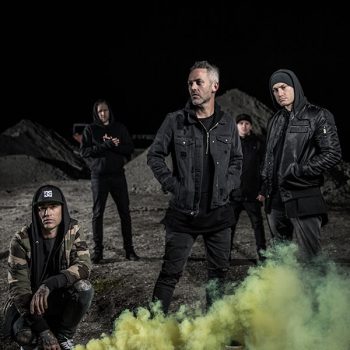